Retired Deacon Walter C. Lance, age, 87, died on Wednesday, February 23, 2022, as a result of complications related to blood cancer. He was ordained at the Cathedral Basilica of Saints Peter and Paul on May 23, 1993, by the Most Reverend Louis A. DeSimone. He was assigned to Saint Clement Parish, Philadelphia, and remained there until 1999. Deacon Lance was then transferred to Saint John Chrysostom Parish, Wallingford, where he remained until his retirement on June 19, 2017.

Deacon Lance earned a Bachelor of Science degree from LaSalle University in 1957, and an MBA from Temple University in 1969. He was employed by N.W. Ayer, Inc. as a staff accountant, and retired from this company almost 30 years ago as a Senior Vice-President. Deacon Lance also served in the United Stated Army during the time period between Korea and Vietnam, and was assigned to a post in Alaska.

Deacon Lance and his wife, Mary were married for 61 years. In addition to being survived by his wife, Mary, he is also survived by six children: Walter, Jr.; Robert; Joseph; Thomas; Peter; and Mary; and, 11 grandchildren. 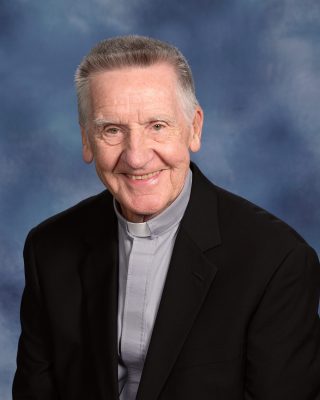