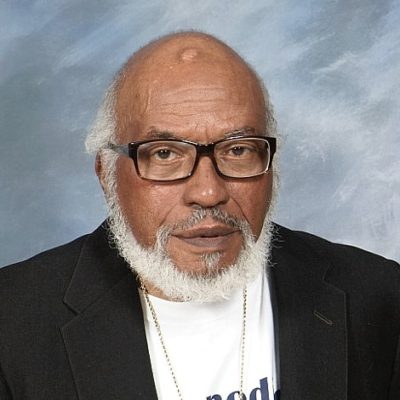 Retired Permanent Deacon Stephen Hopkins (1982), died of natural causes on February 15, 2021, at the age of 89. He was among the first class of African-American deacons ordained in the Archdiocese of Philadelphia. He was ordained at the Cathedral Basilica of Saints Peter and Paul by John Cardinal Krol on November 7, 1982.

Deacon Hopkins was assigned to Saint Benedict Parish, Philadelphia, where he remained until his retirement in 2010. The parish merged with Saint Athanasius in 2013, and Deacon Hopkins was active there until very recently. He was retired from AT&T, and also served in a combat role in the U.S. Army during the Korean Conflict, where he served time as a prisoner of war.

Funeral Mass will be held Friday, February 26, 11:00 AM, at Saint Athanasius Parish, Philadelphia; however, due to COVID restrictions, attendance is limited to family only plus assigned liturgical ministers. The principal celebrant will be Most Reverend Edward M. Deliman, concelebrant Reverend Joseph F. Okonski, Deacon of the Mass and homilist will be Deacon James L. Mahoney.

His Funeral Mass will be lived-streamed on YouTube at the following link: https://www.youtube.com/channel/UC5cw_JEw_mGc7yIjIrNCz7g