Deacon Arno was ordained on June 1, 1997 at the Cathedral Basilica of Saints Peter and Paul by the Most Reverend Joseph F. Martino. He was assigned to Saint Irenaeus Parish, Philadelphia, where he remained until it closed in June of 2004. He was then assigned to Divine Mercy Parish, Philadelphia, until September 2005. Deacon Arno relocated to Zephyrhills, Florida, and in October, 2006, he was released for service to the Diocese of Saint Petersburg. Deacon Arno retired in June, 2016.

Deacon Arno was married to his wife Joan since June 13, 1964. They have three children: Michael J. Arno; Elizabeth Andrade; and Mary Chapman; and seven grandchildren. 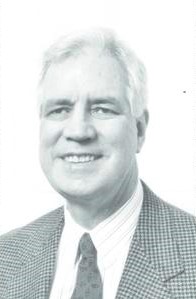